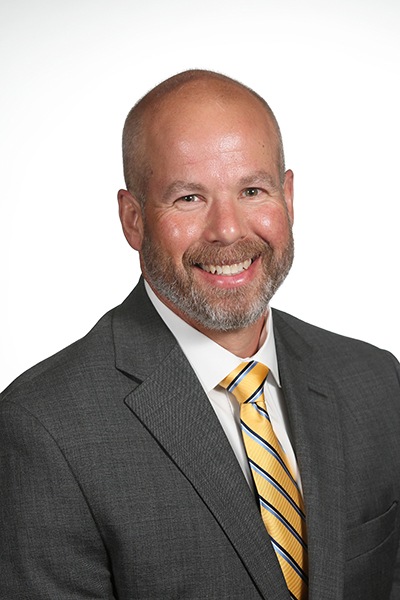 Before joining Thompson Engineering, Peter worked for Pond & Company as Transportation Director; URS Corporation as the Georgia Business Development lead; and GDOT as a lobbyist and liaison to State and Federal legislators and as the Executive Assistant for two GDOT Commissioners.

Peter gives his time to several professional and civic groups. He is also President of Friends of Mabry Park, a 501(c)(3) to raise awareness and support for a passive park on historic farmland in East Cobb County, Georgia. He also coaches in the Trojan Youth Lacrosse & Trojan Youth Basketball programs.