Posted at 15:02h in Featured, News by bellTE 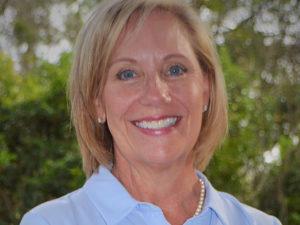 Mobile, Ala. –March 11, 2019 –Thompson Engineering announced that Eliska Morgan has joined its Mobile, Ala. office as a Government Relations and Business Development Manager. Eliska most recently served as Executive Director for the Alabama Gulf Coast Recovery Council and led the Council during its efforts to develop plans committing more than $315 million in RESTORE funds to projects throughout Mobile and Baldwin Counties.

“Eliska has an extensive background in the workings of federal and state government, as well as knowledge of the many programs administered by federal and state agencies,” said John Baker, President & CEO. “Her long-time public service will assist the Thompson team in viewing client relationships from a different perspective, enabling us to enhance our commitment to high performance and community investment.”

In her role at Thompson, Morgan will focus on business development opportunities with federal, state, and local agencies in the Gulf Coast region. “The opportunity to work for an established local firm with a high-quality group of individuals is truly an honor,” said Eliska. “I look forward to advancing Thompson’s exceptional reputation and building on its dedication to making south Alabama a better place to live and to work.”