In 1930 and 1931, engineers constructed the original Henley Street Bridge in downtown Knoxville, Tennessee to make way for drivers headed to the nearby Great Smoky Mountains National Park. In 2011, Thompson Engineering and three other firms began work to dismantle the bridge down to its iconic arch support, and rebuild it as part of a $31 million rehabilitation project.

Thompson Engineering was tasked with construction engineering inspection (CEI) and community outreach services. With 80 years of service to the public, and traffic counts nearing 39,000 vehicles per day, the project was high on the community radar. The addition of lanes and signals on temporary detour routes was one of the first tasks completed.

Work on the 1,793 foot-long reinforced concrete arch bridge involved the removal and replacement of more than 2,400 tons of concrete and more than 175,000 pounds of rebar. Most of the concrete and rebar was recycled and reused in the structure of the new bridge deck. Completed in 2014, the Henley Street Bridge now allows for four lanes of vehicle traffic as well as bike and pedestrian traffic. 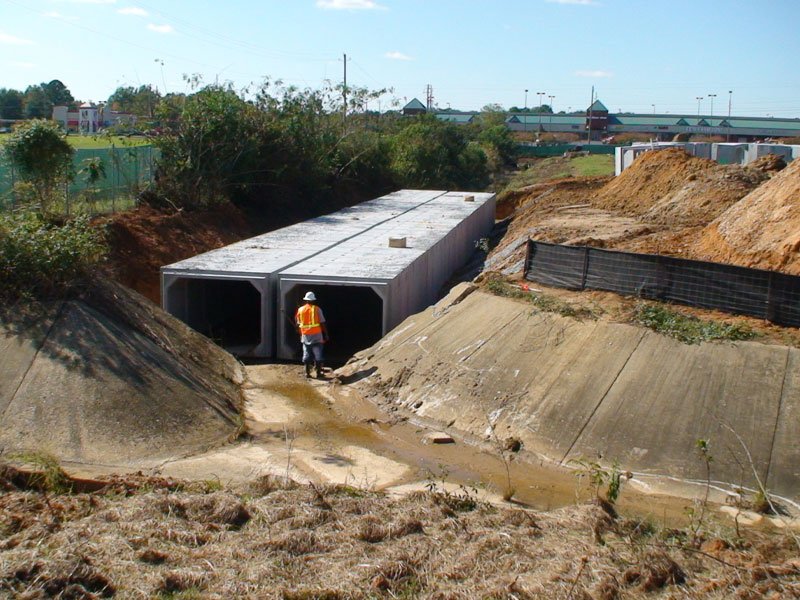 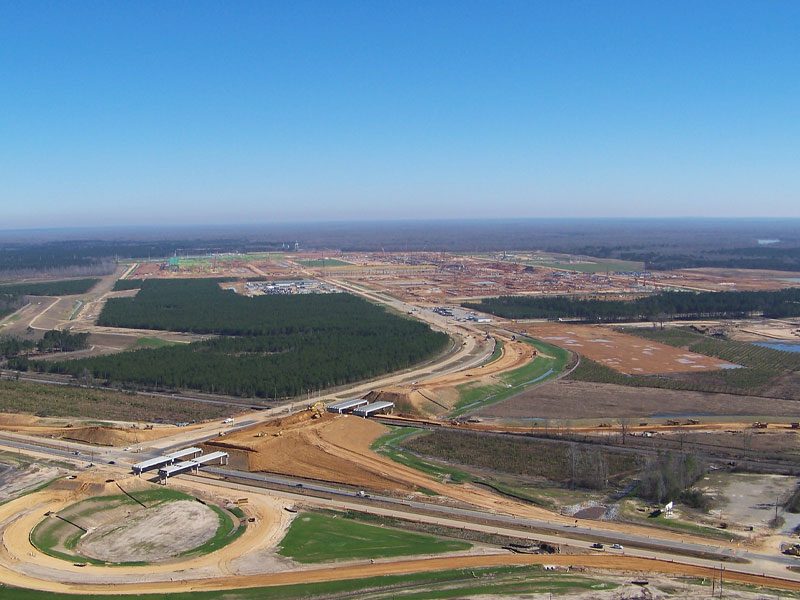 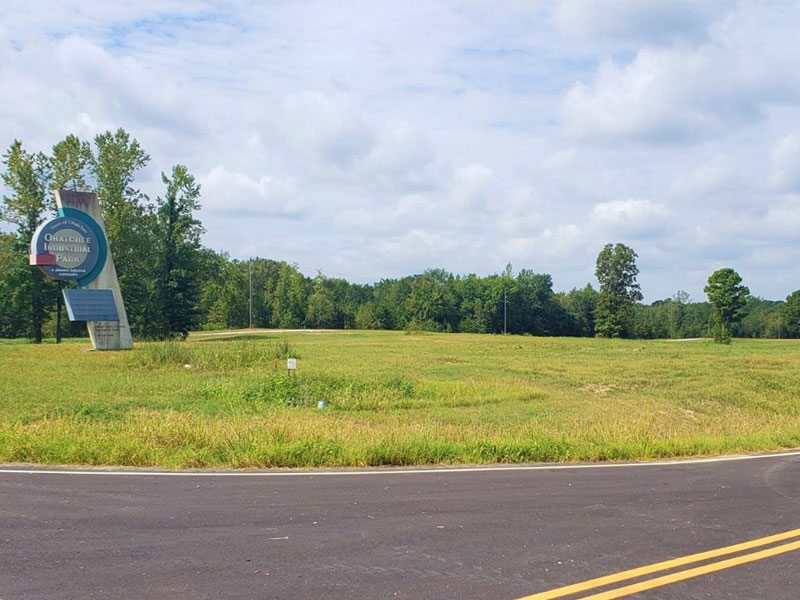 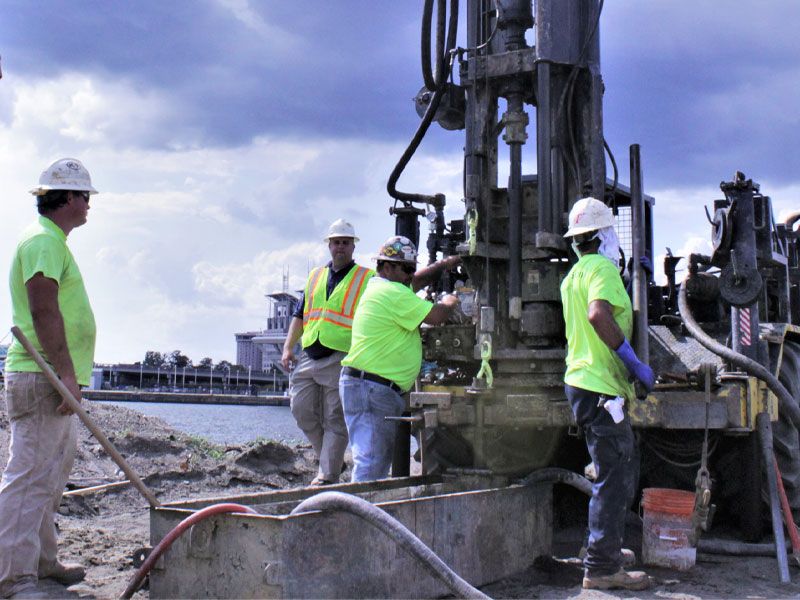