The Center for Domestic Preparedness (CDP) is a federal entity (Department of Homeland Security, Federal Emergency Management Agency) and is the designated federal training center engaged in preparing emergency first responders. The CDP occupies six major areas of the former Fort McClellan. Thompson Engineering was contracted to completely renovate a section of the main administrative building, known as Faith Wing. Originally constructed in the 1950s, this wing is three stories and approximately 37,500 sq. ft.

A new elevator on the south facing side of the building allows access to all three floors and the exterior ground level. New construction included the installation of an 18-foot wide asphalt drive, drop-off area, and associated parking areas.

Though not certified, the project was guided by LEED and sustainable principles to provide an energy efficient facility and to minimize environmental impact. 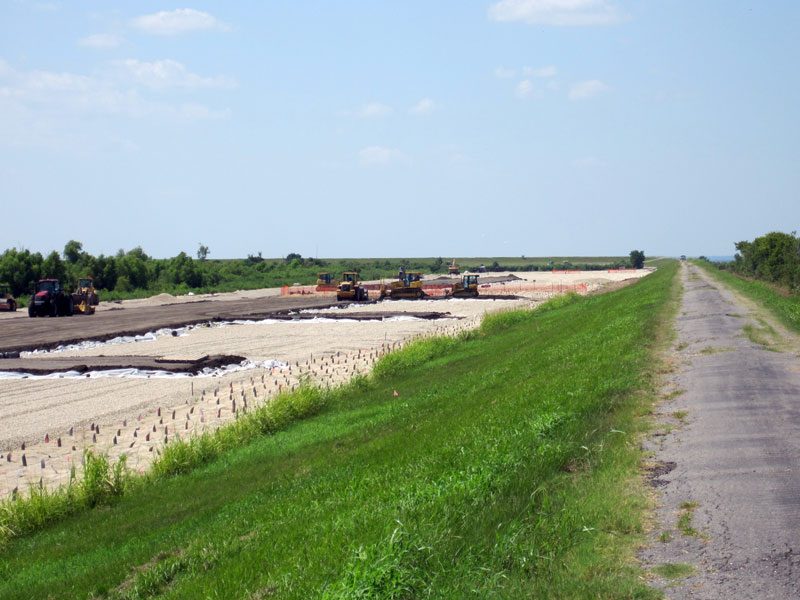 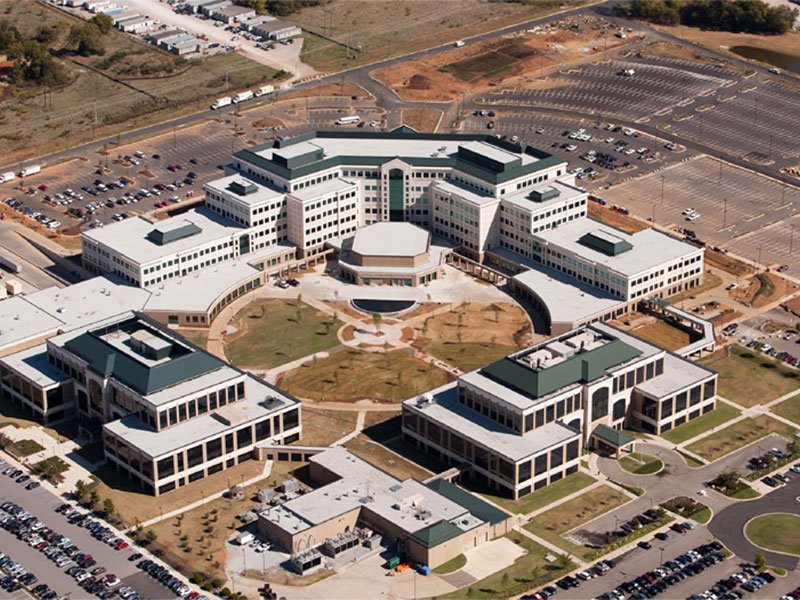 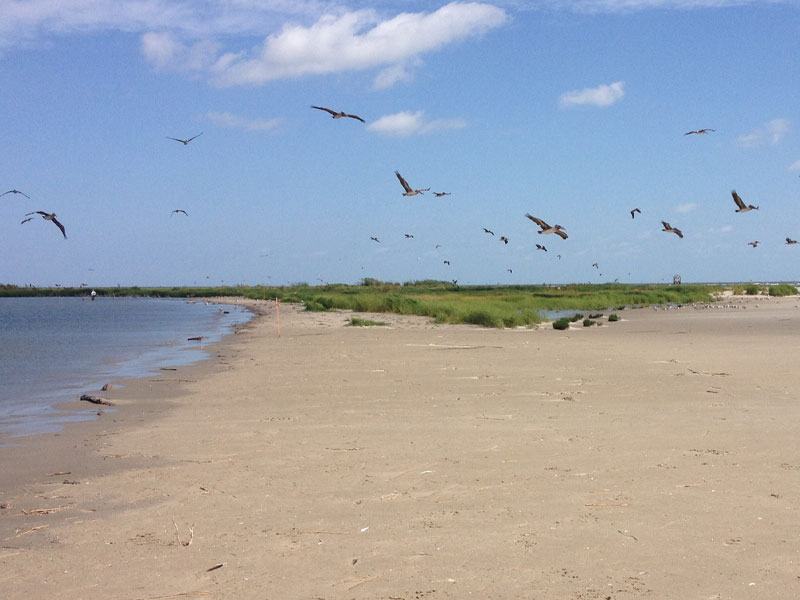 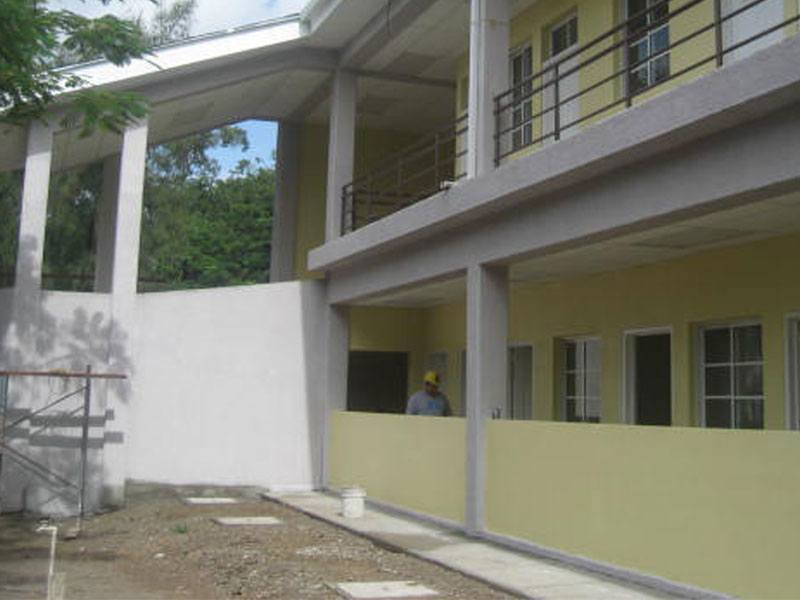 Federal
We use cookies to ensure that we give you the best experience on our website. If you continue to use this site we will assume that you are happy with it.Accept