Thompson Engineering provided engineering services including environmental investigations, site remediation, design, construction bidding, and construction inspection and administration for the replacement of two 10,000-gallon single-walled underground storage tanks and the removal of one 500-gallon oil tank for the Mobile County Public System Transportation Office. The oil tank was removed so that all risk of leaking and an expensive environmental event requiring future mitigation would be avoided.

All closure activities were completed in accordance with the Alabama Department of Environmental Management (ADEM) closure requirements. Work involved removal of the existing USTs and surrounding soils; testing of the excavated side and bottom soils for petroleum byproducts; removal of the single wall piping running between the tanks and the dispensers; replacement of the sumps under the dispensers; repair of the concrete, instrumentation, and electrical that served the dispenser island; and replacement of the dispensers. Once the excavation was cleared by the testing, the hole was backfilled and the UST site was closed with ADEM approval.

After the UST site closure, new double-walled piping was installed and a new concrete pad was poured to support new 6,000-gallon double-walled ASTs. Fire Guard tanks were installed with appropriately-sized submersible pumps and overfill protection. Both tank interiors were coated with an epoxy liner to inhibit corrosion from ethanol and moisture containing fuels. 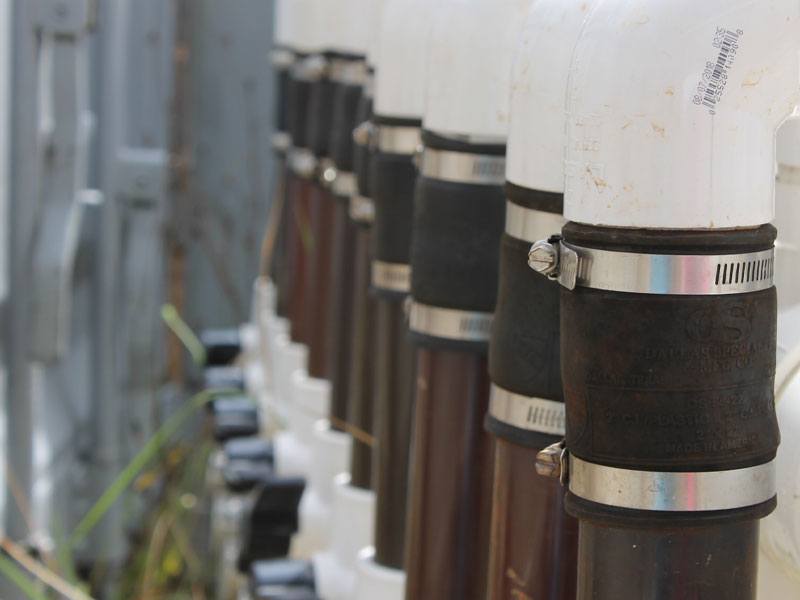 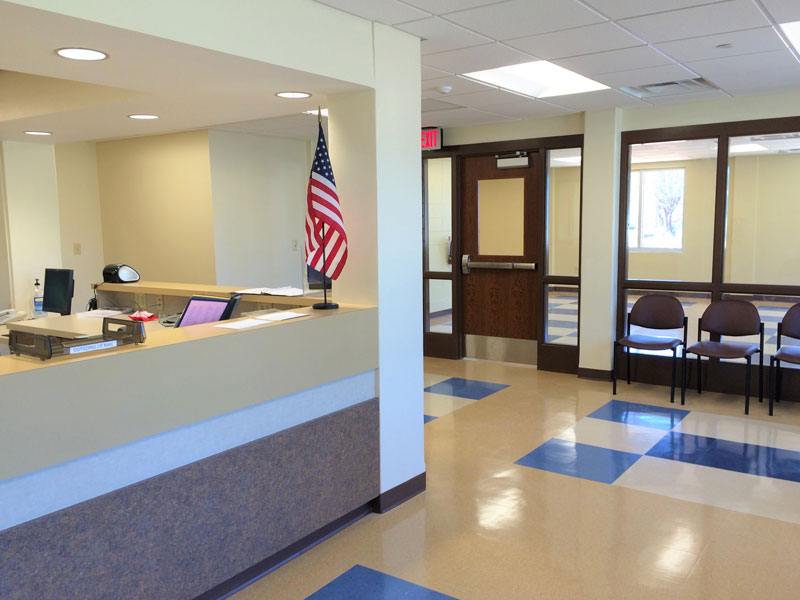 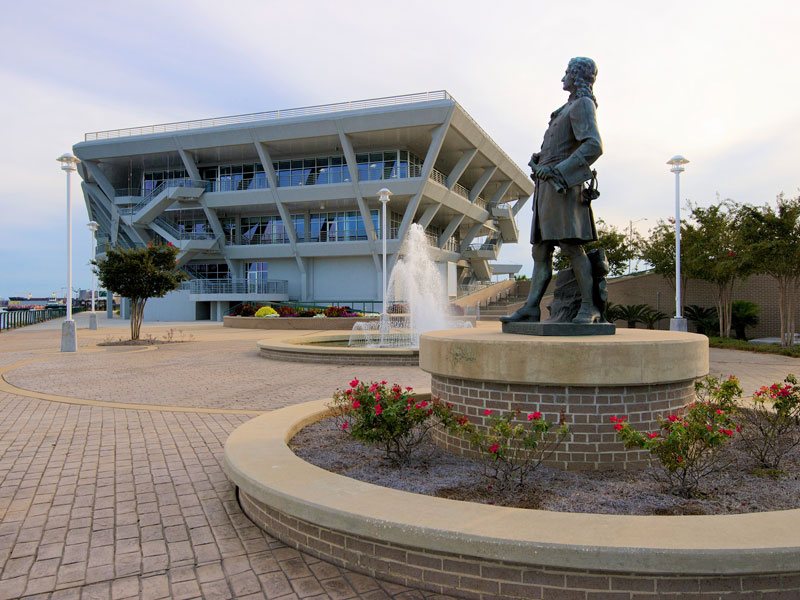 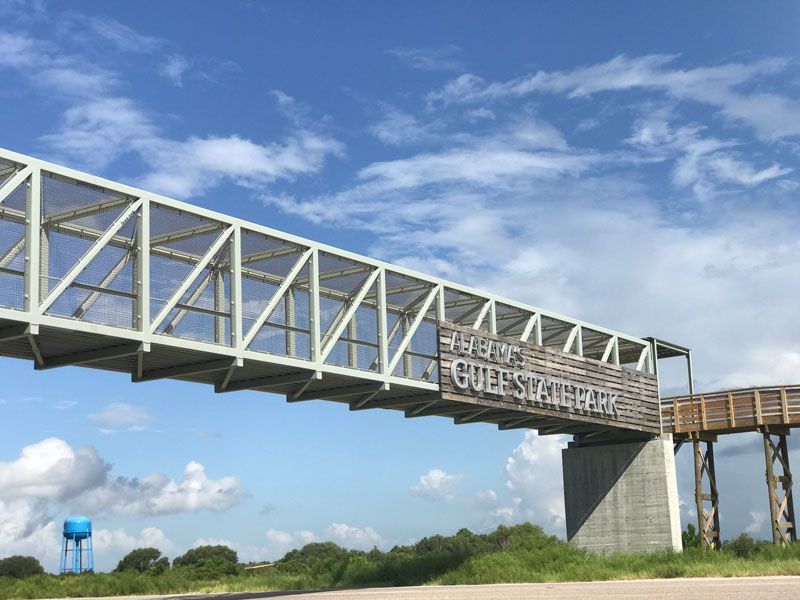