The aircraft hangar expansion project at MAE remains one of the most ambitious projects Thompson Engineering has ever facilitated. The project called for a 144,500-square-foot hangar expansion consisting of two, 72,250-square-foot wings connected to an existing hangar. The timeline called for the completion of the first wing in just 90 days. Thompson Engineering partnered with a local industrial contractor for the fast-track design-build effort. Following site preparation and demolition activities, the foundation system for the entire project, which included approximately 7,500 cubic yards of concrete, was completed in just four weeks. At the project’s end, Thompson had created two twin wings, each 92-feet-tall and sized to house aircraft with a 274-foot clear span. The buildings included the necessary lighting and electrical support, fire protection, and pneumatic systems. 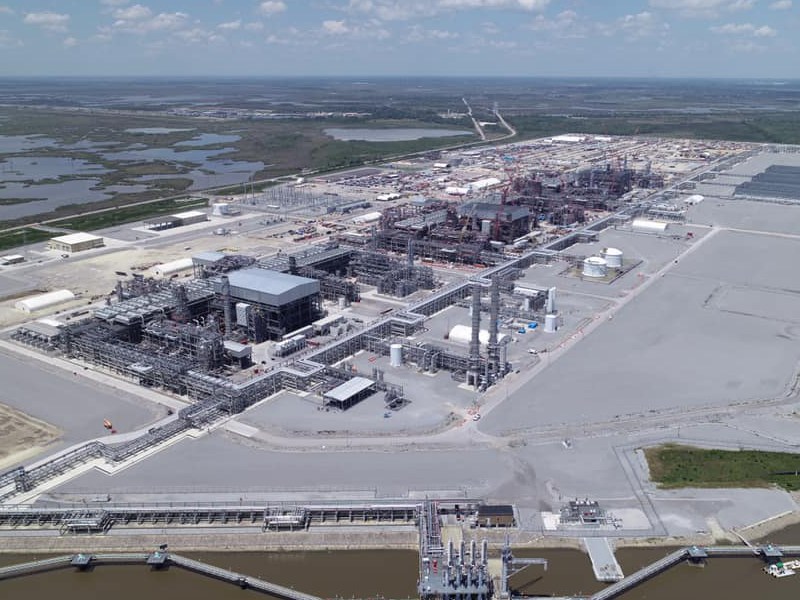 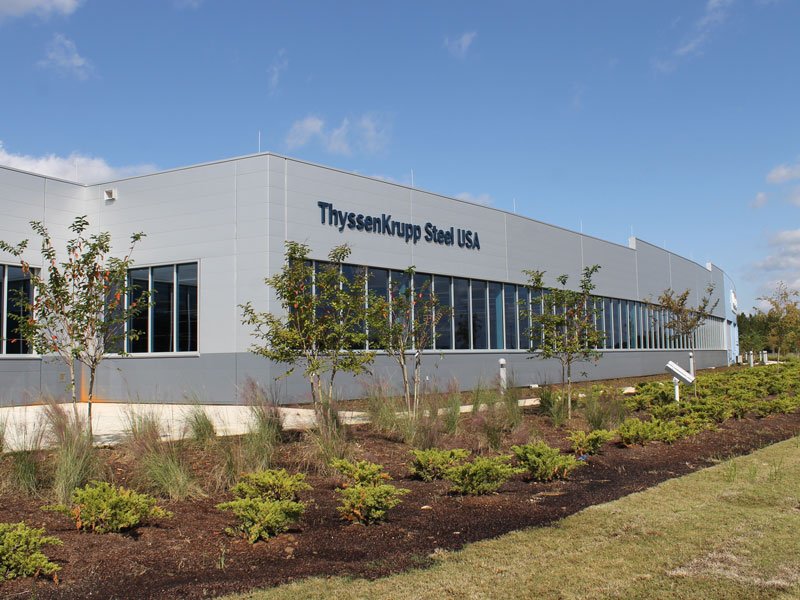 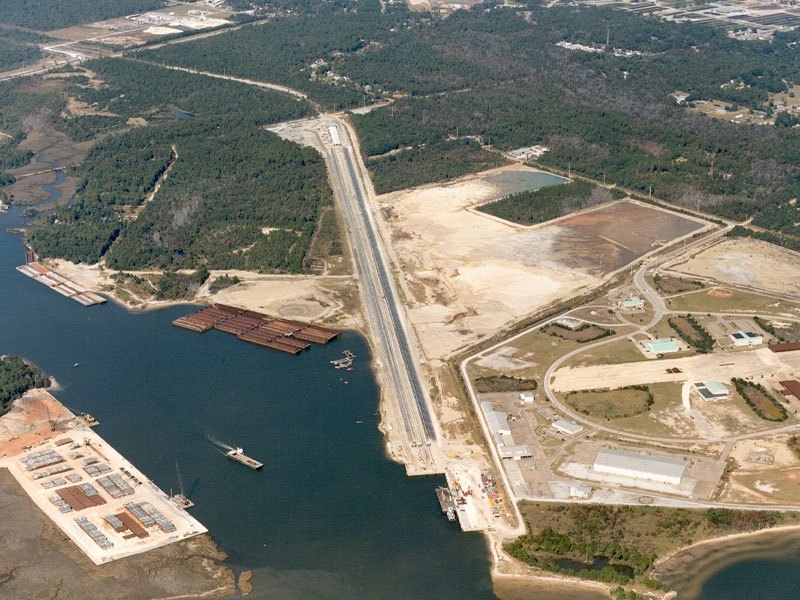